Home Survival Gear How Does the Strike Pen Work? 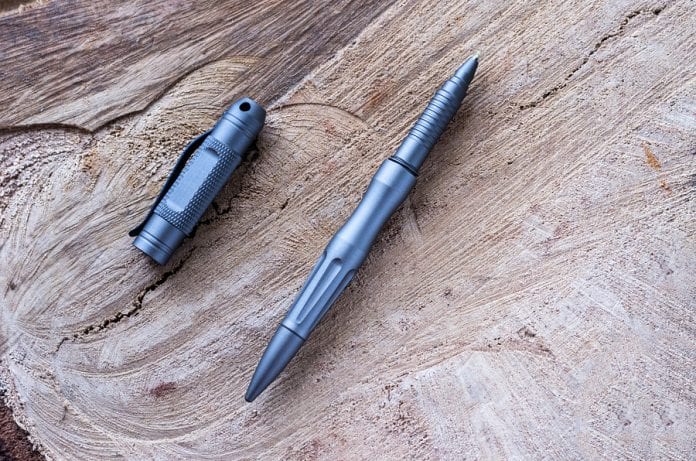 When you need to defend yourself from external threats, but you don’t need to want to furnish any weapons, you need to have a strike pen. This is a multi-use tool that resembles a simple pen. You can have it with you at all times since it’s lightweight and perfectly shaped to fit inside your pocket.

The strike pen is the ultimate self-defense tool. Made from powerful metal alloys, it gives you the chance to hit your target with maximum effects. Not to mention, it can save your life in case of a car accident where you can break a window and escape quickly.

Now it’s best we took a look at the ways you can use a strike pen in your everyday life.

How to Use a Strike Pen on a Daily Basis 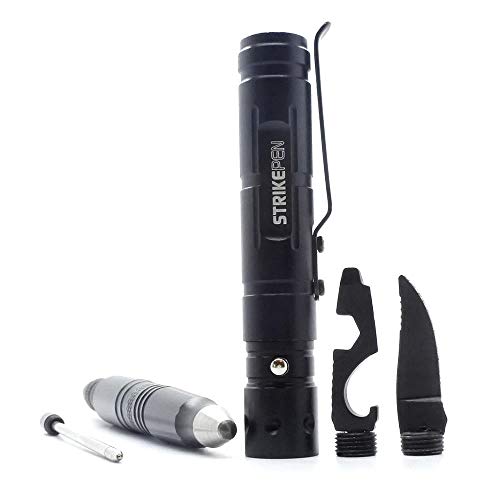 Strike pens have the shape and look of a regular pen. Its weight is a little bit more than that, but it still remains a lightweight device/weapon you should always carry with you. Here are a few effective ways of using your strike pen:

When poised for attack, pretend you have a sword rather than a pen. Strike pens offer you a great grip most of the time. Then you’ll simply hit your opponent with the tip of the strike pen to his chest or arms. Your opponent will likely experience serious damage and pain from the impact. Once your opponent is disoriented, use the opportunity to run!

Pretend That Your Strike Pen is a Knife

All strike pens have a sharpened edge. You can easily use that to injure your potential enemy and get out of his way. The strike pen can act like an actual knife and give you the best attacking as well as defending options.

Use the Strike Pen for a Verbal Self-Defense

You may find yourself being harassed by people that can be intimidated should you be adequately prepared to deal with them. The strike pen is the ultimate solution in case of an emergency. Nobody would know if it’s a knife or a pen pistol that can be lethal if used.

No matter the enemy you are dealing with, when you show them your strike pen, it is always safer to be verbally defensive when you’re feeling threatened. This reduces the likelihood of any physical attacks and gives you more of an opportunity to evade.

Many nation’s forces are using strike pens as tactical weapons. They even train their soldiers to carry these items at all times so they can escape from perilous situations without killing. These items are extremely lightweight to carry on your person and cost a fraction of the conventional weapons’ price.

Soldiers can especially use strike pens to attack an enemy when he believes they don’t have any other weapons to use against him. Strike pens can also be useful for them in prisoner-of-war scenarios. They can use the strike pens to break the ropes they are tied in, and even unlock the doors of their cage.

Overall, strike pens are some of the most effective, covert weapons a soldier or civilian could carry with them, regardless of the situation or their level of training.

The Basics of Woodworking for Survival

Dave
For hunters and target shooters who enjoy using crossbows, finding the right combination of performance, weight, durability, and price can be challenging. The Diamond...