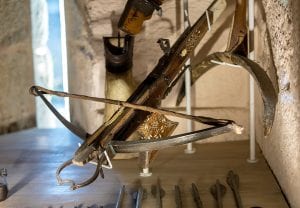 If you use a crossbow yourself you may wonder more about the history associated with them, right? You may wonder just when and where a unique item like this actually came from, and the facts of the matter are a whole lot more complicated than you might think. It’s not just that we don’t know exactly when the crossbow was invented (because we have a good idea) but that we don’t know exactly where it was invented (because there are several areas to lay claim).

The crossbow was actually invented way back somewhere around the 4th century BC. Researchers and archaeologists have actually found references to these unique bows in texts that can be accurately dated to somewhere around that time. And those texts are located in parts of East Asia, but that’s not the only place.

In fact, research and composite crossbows have also been found around the 4th and 5th century BC in Greece, Rome and other parts of Europe. These bows were each different from one another, however, they did share several similarities as well.

It’s difficult to know for sure which continent or country may have been the first to invent the crossbow, but we definitely know that it was spreading throughout the world during roughly the same point in time. The evidence found in each of these parts of the world seems to emphasize this even further. 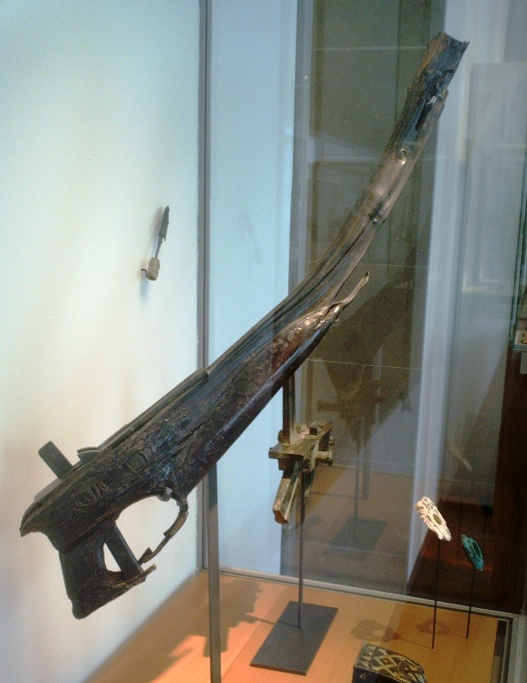 Even more evidence that this was the approximate time that these bows were created is the fact that crossbow bolts have been found. These bolts can be effectively dated back to the mid-5th century BC. Even though this is quite a bit later than the texts that refer to crossbows or some form of them, it definitely does show that these bows were in the area.

As more and more research is conducted it’s likely we’ll be able to find out more about the specifics of how they were first created, when specifically and maybe even who was responsible. But that will definitely take a great deal more effort on the part of archaeologists and other researchers from the time period and throughout East Asia.

When it comes to advancements within the field of crossbows the biggest one occurred in 234 AD when Zhuge Liang, a military advisor in China, created what was known as the repeating crossbow. This bow actually stored its own crossbow bolts and would fire repeatedly because all you had to do was slide the handle back and forth. From there, the crossbow actually took care of the rest, loading and firing crossbow bolts entirely on its own.

Crossbows have evolved since the beginning times when they were created and they will continue to do so even in modern times. In fact, it’s likely that those who did create the first crossbows and even Zhuge Liang, would barely even recognize their inventions with the ways that we have continued to change them throughout time.